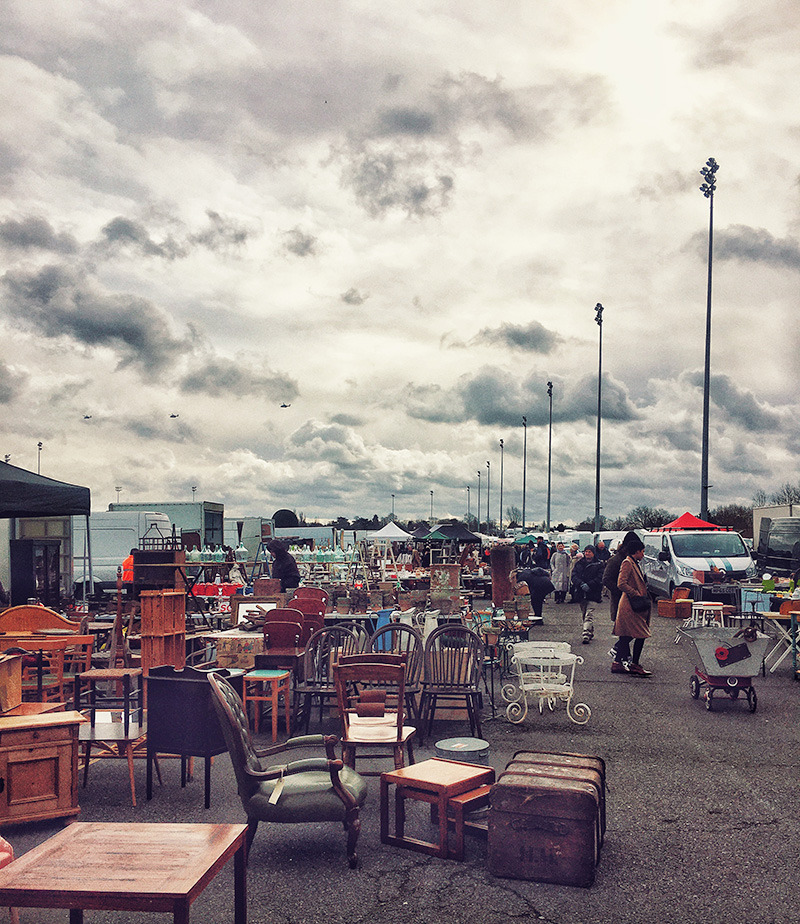 After many years I finally got to visit the famous Sunbury Antiques Market in Surrey. The gates are open from 6AM and most stands are outdoors, so do wrap up warm in colder months and bring a mac in case it rains. 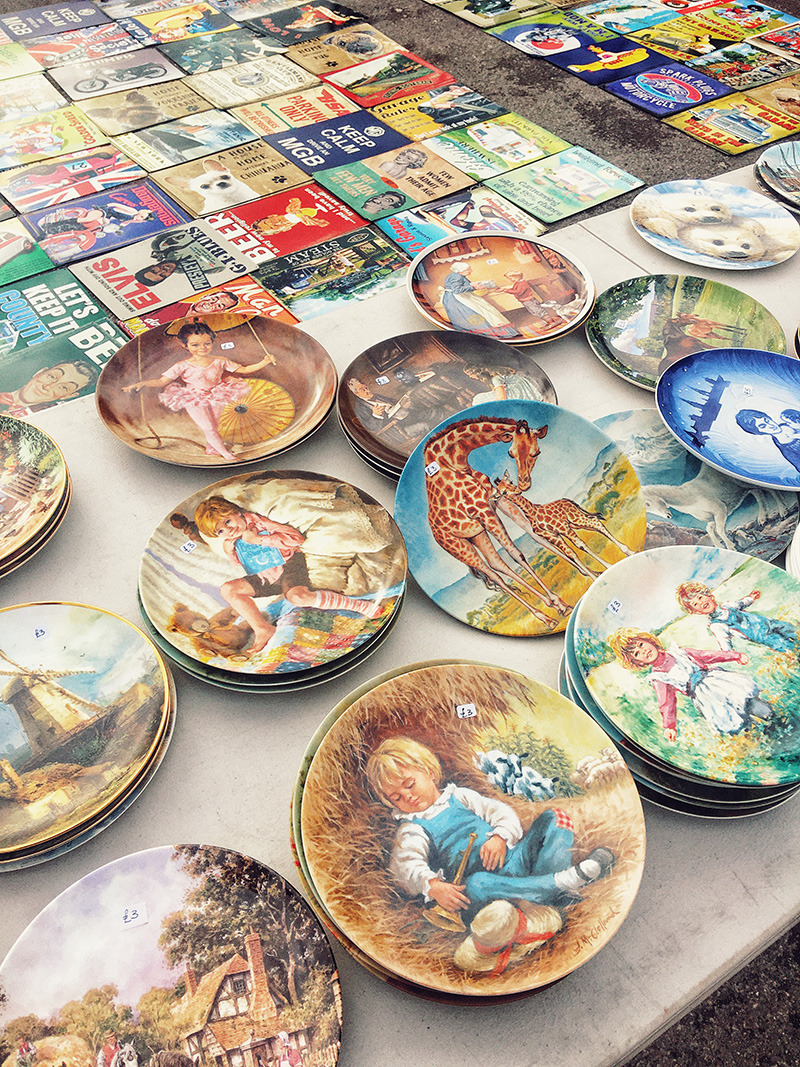 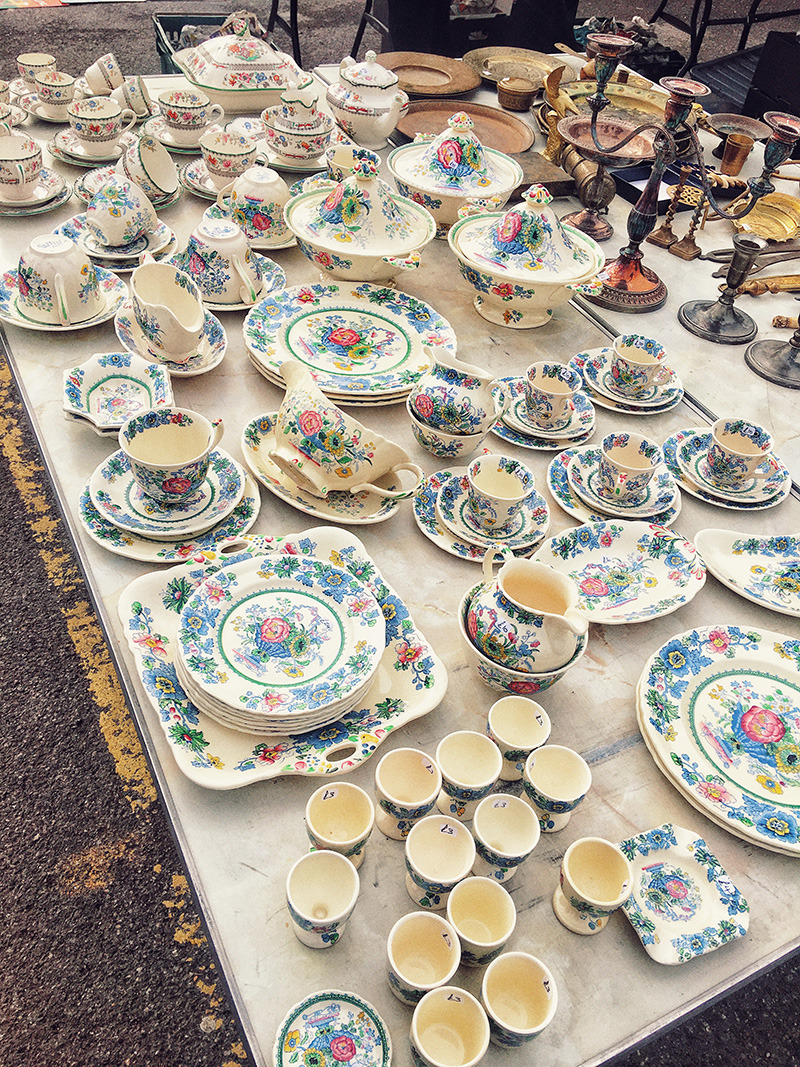 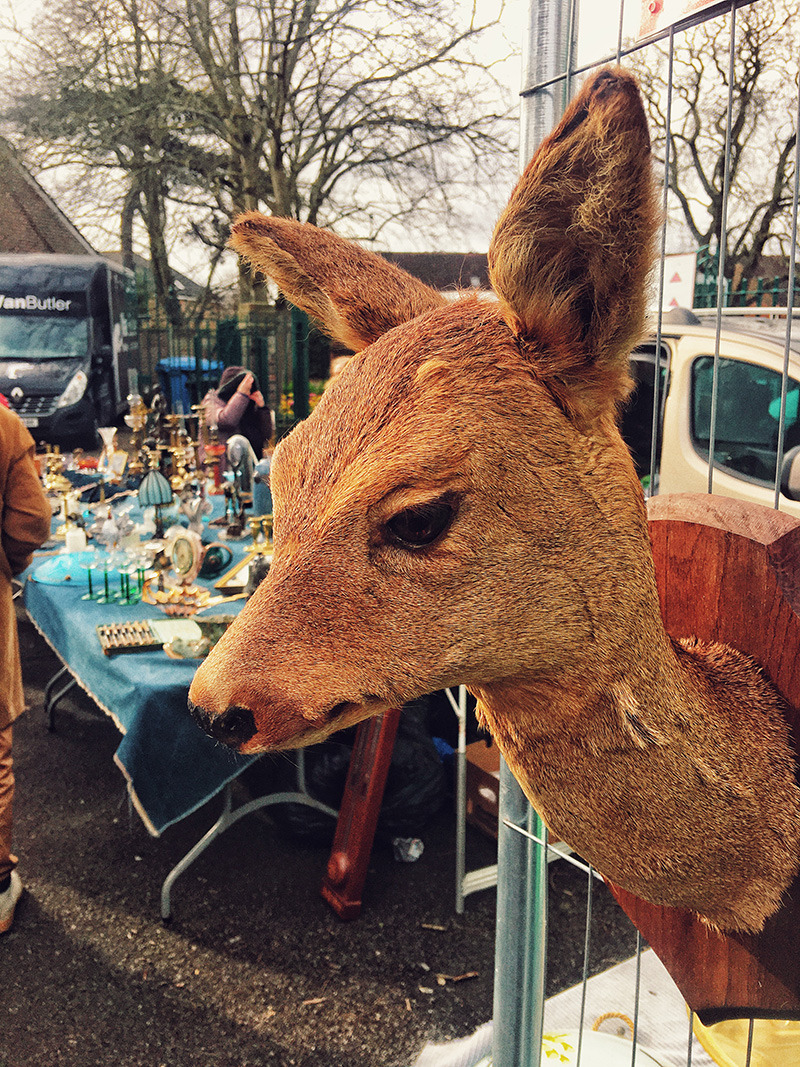 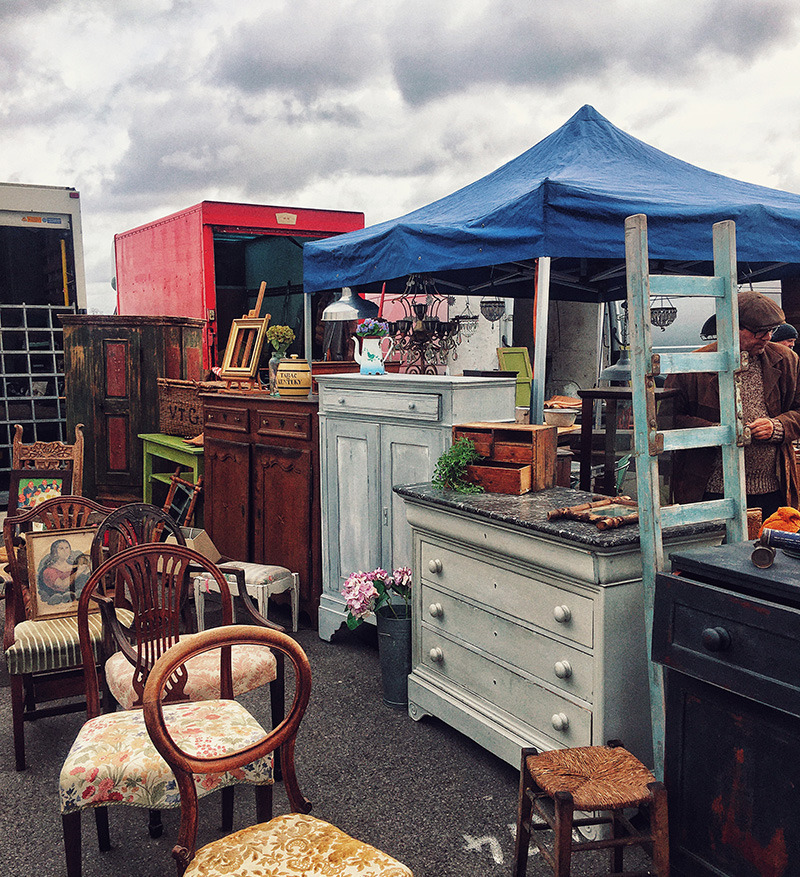 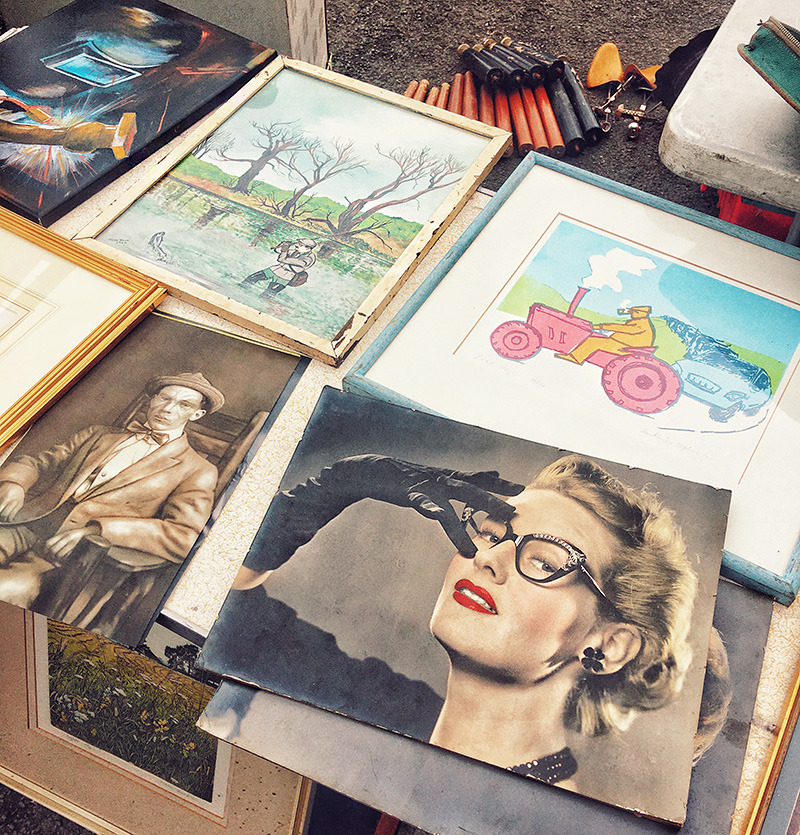 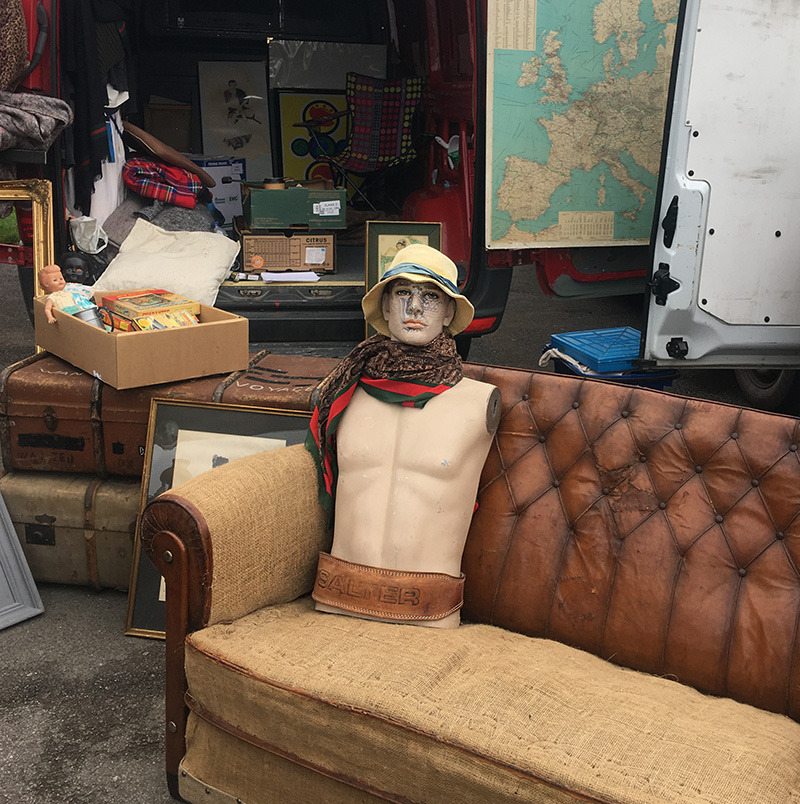 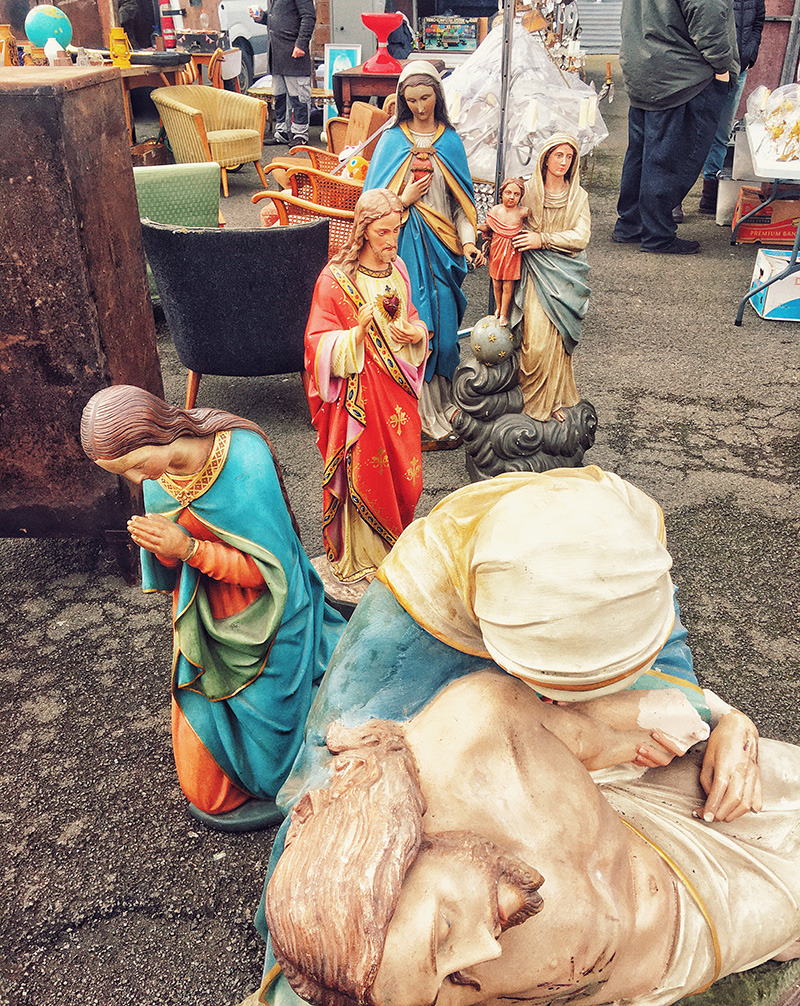 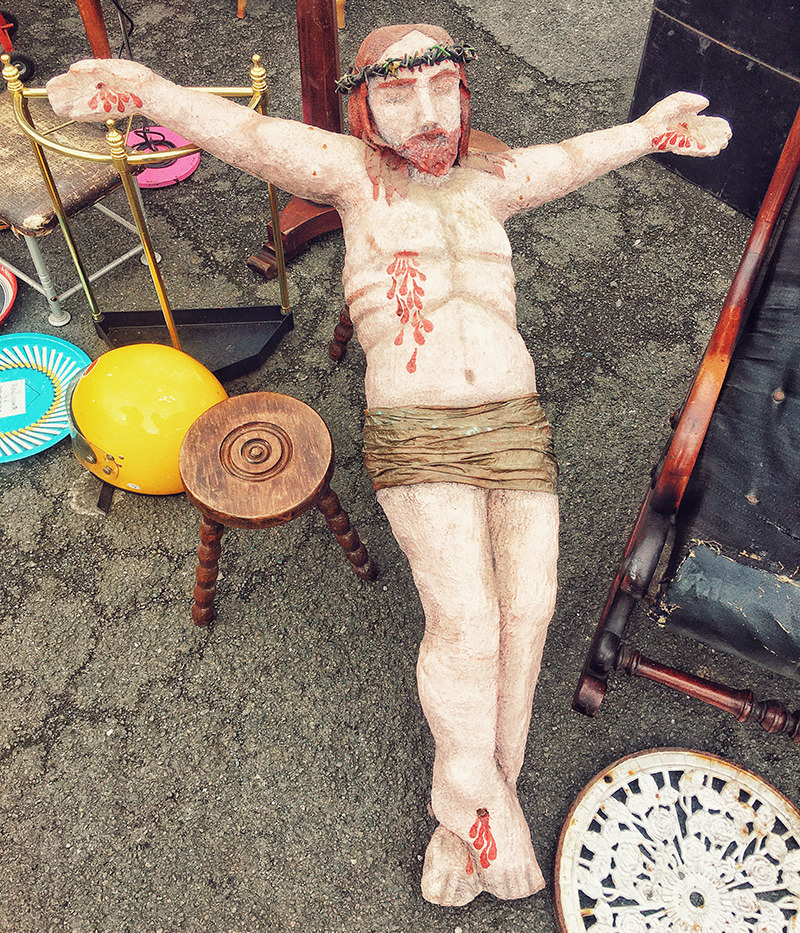 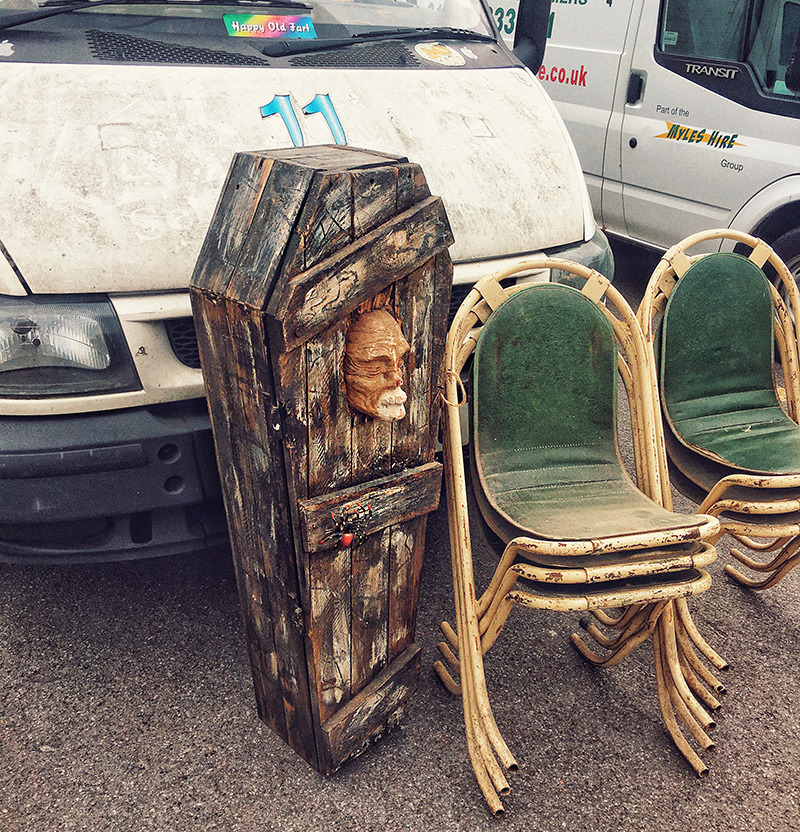 Do take cash, as nobody takes cards and the only ATM available is often out of service. But there aren’t a lot of real bargains to be had. This ain’t no charity shop, the sellers are knowledgeable about the pieces and their value. I had no hopes it was going to be cheap, after all it’s too close to London and right in the middle of bank commuter belt, so don’t expect to leave with a carboot full unless you want to spend.

By midday my money was gone, spent on a little old broken vase and a french soup tureen, so I decided to call it a day (being cold and broke also played a part in this decision). The sun had come out and I decided to go for a short walk along the Thames on Sunbury. Which is a special place for me; it was my first stop in british soil. There’s a pub near the river called The Flower Pot, where I had my very first pint of real ale back in 2004. 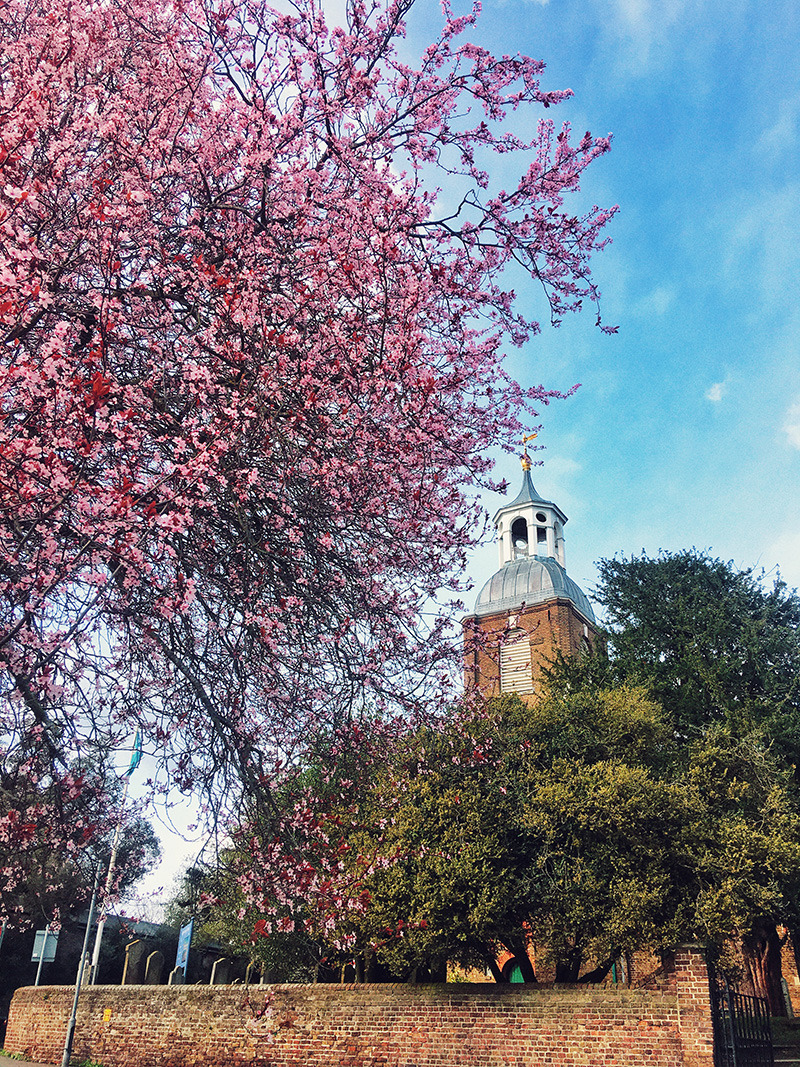 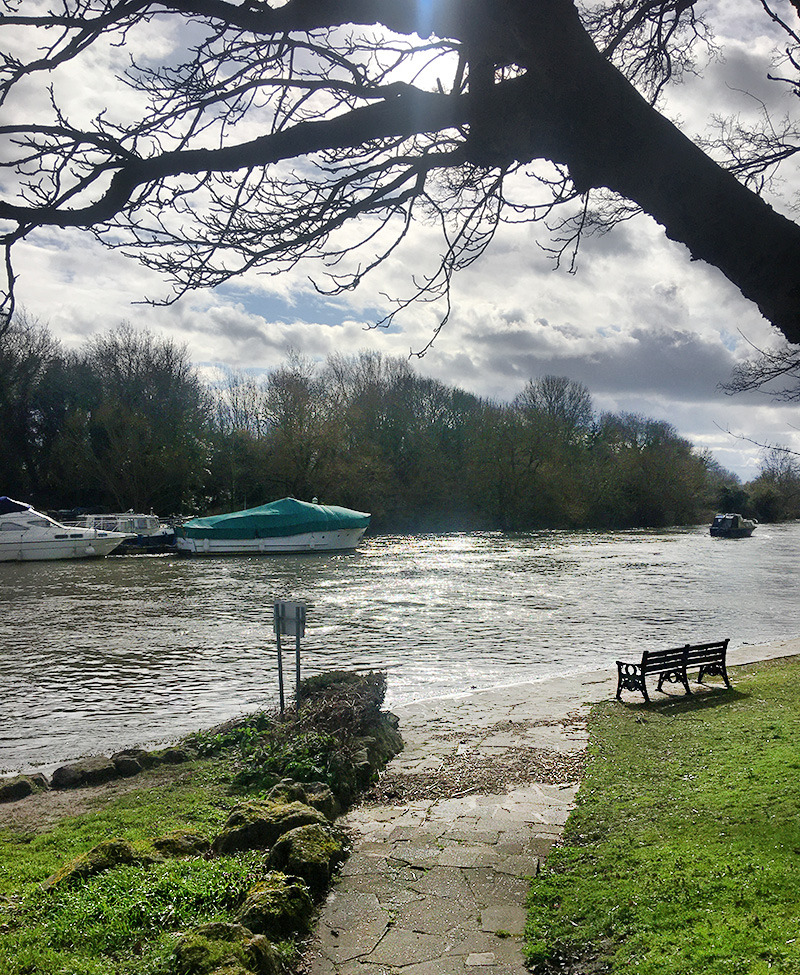 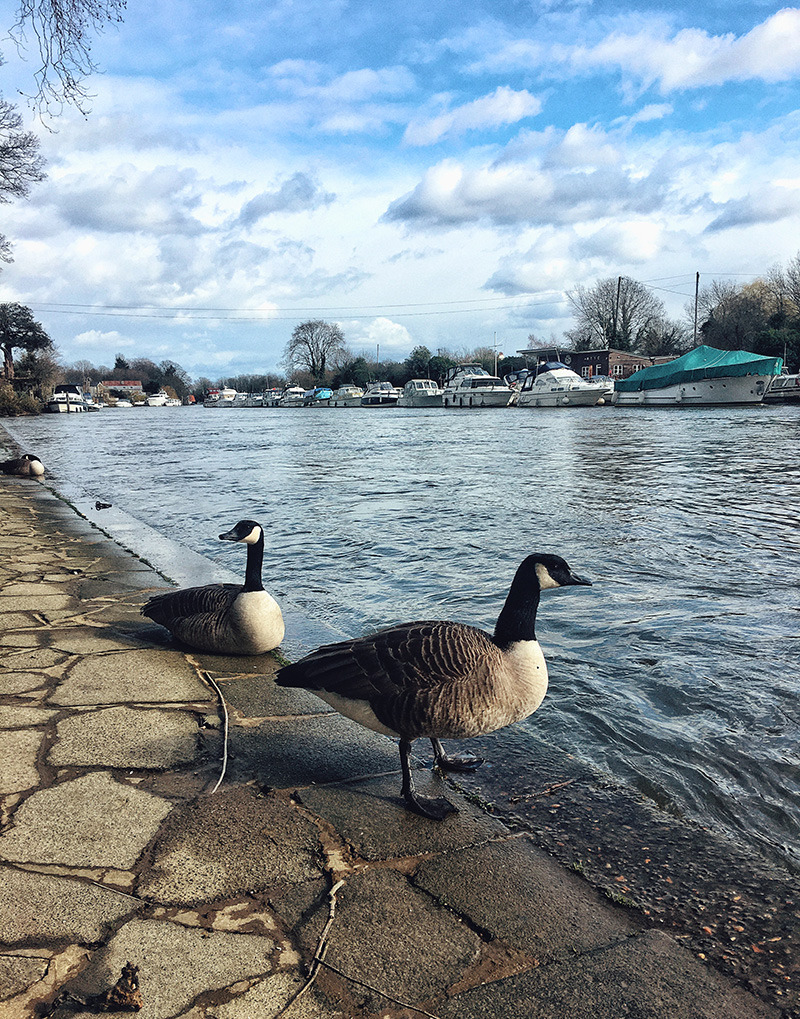 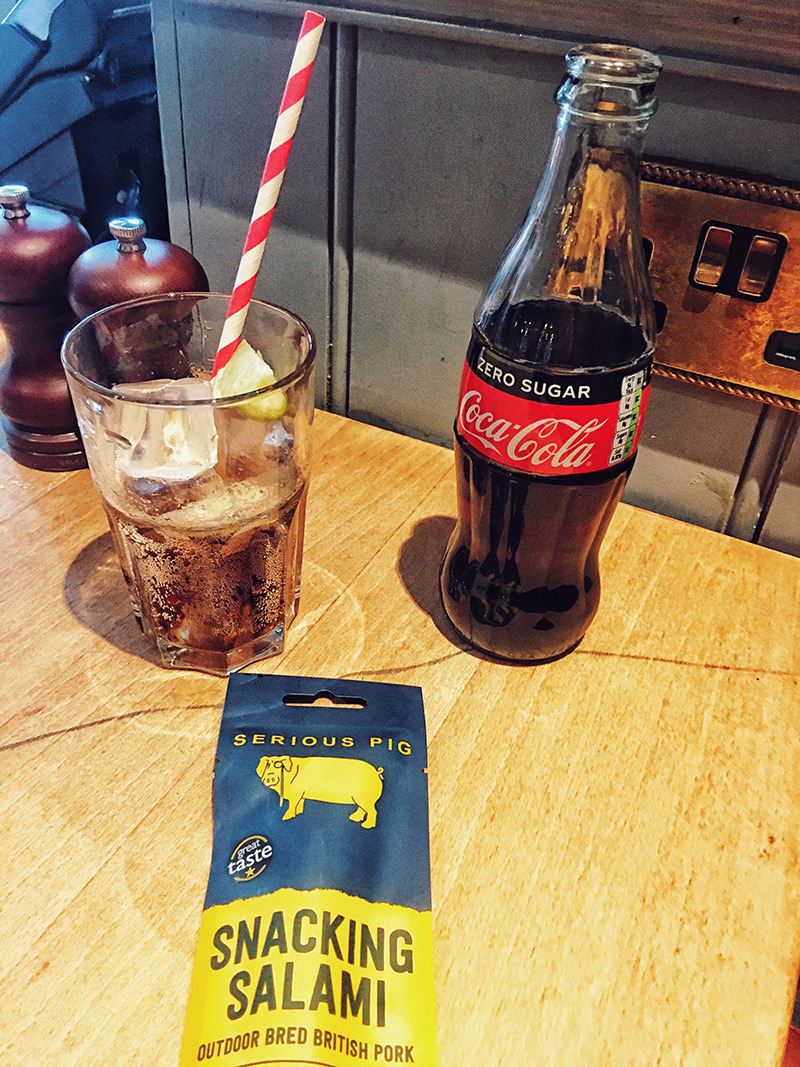 It also happened to be “Pancake Day”! 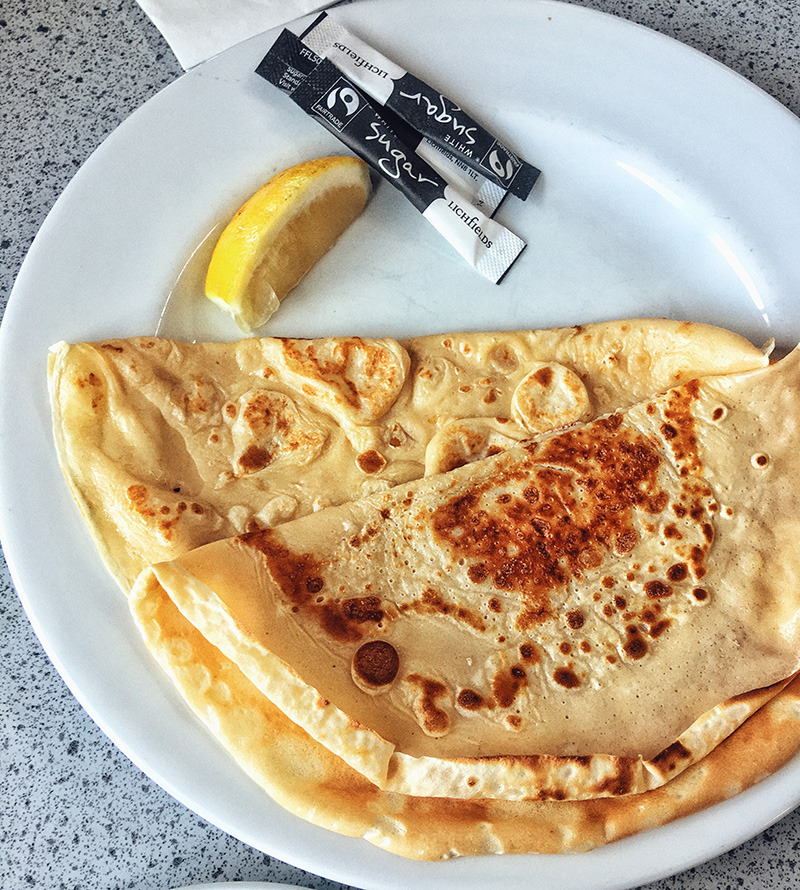 And as I walked back to the car, spring treated me to this little gift: 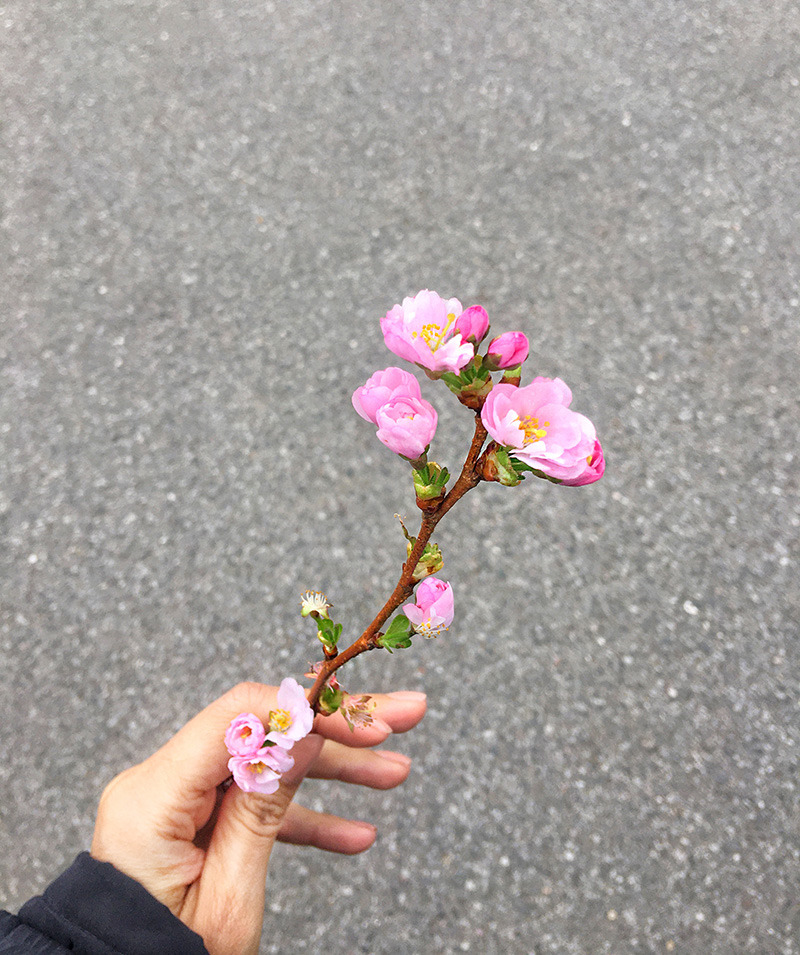 The market is on twice a month (second and last tuesdays), it’s free and there is parking. Get there early and grab a bacon butty by the entrance to start the day right. ♥